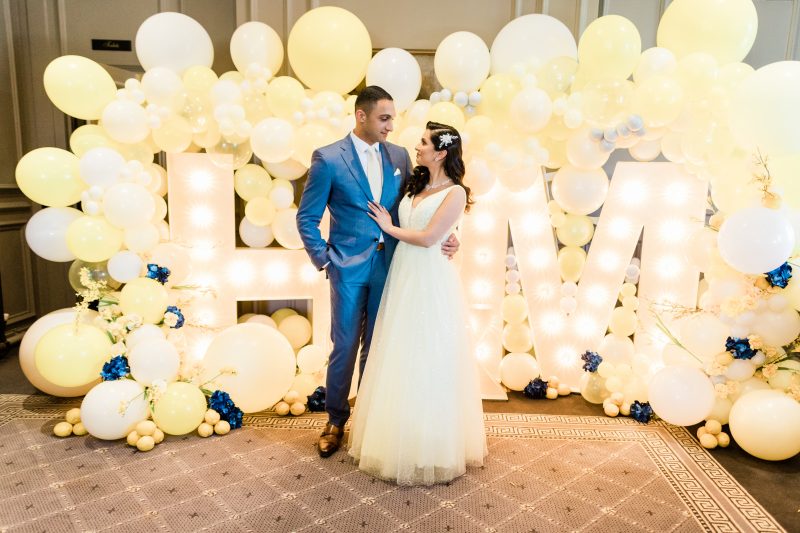 Maryam and Hamza met each other at Northumbria University through mutual friends. From there, the pair became close friends before taking their relationship to the next level. 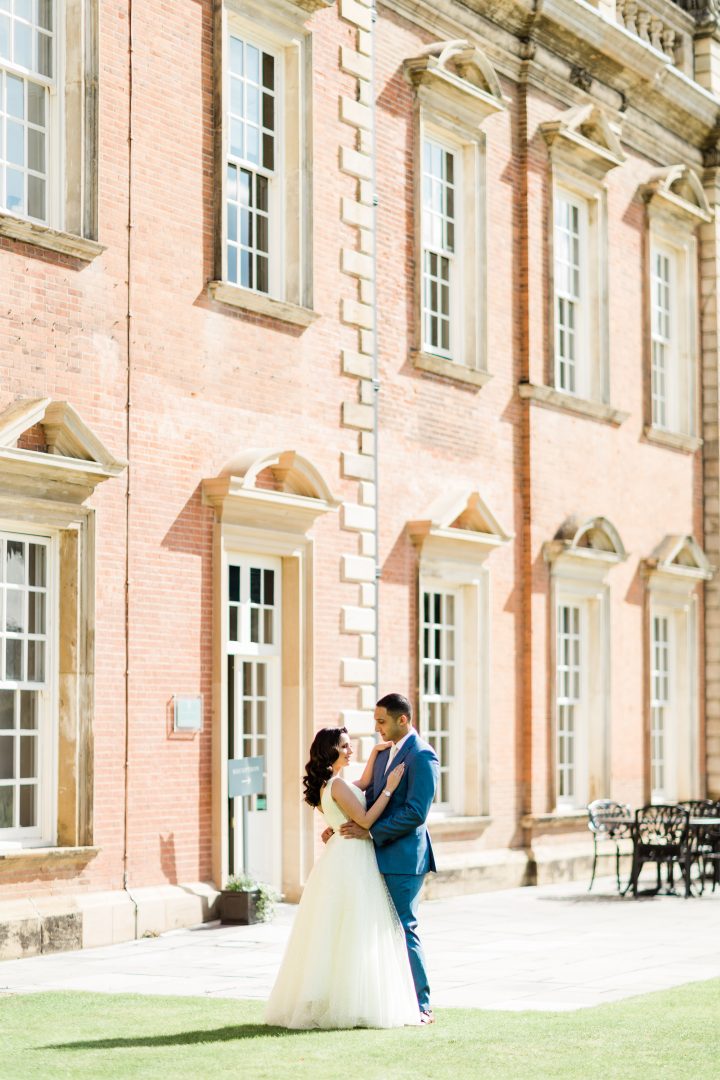 “As the years went on we grew closer and knew that we were the right fit for each other.” – Maryam

In July 2019, in the privacy of the Close House Golf Club in the Pavilion Cottage, which the couple had hired for the day, Hamza popped the question. 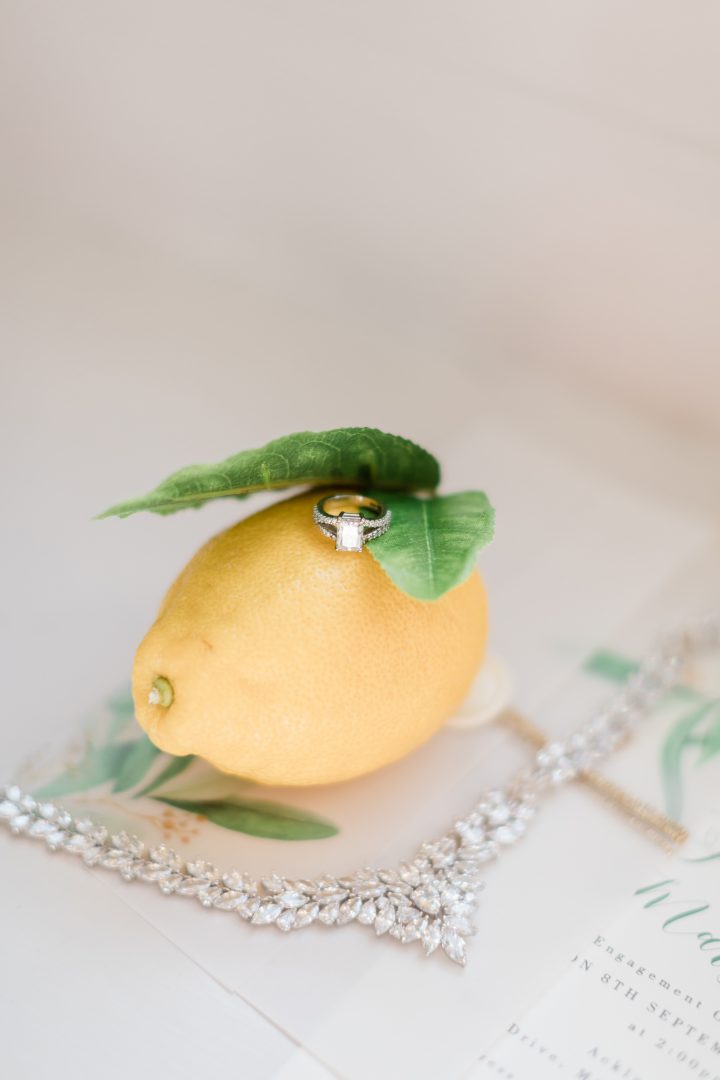 Surrounded by 95 of the couple’s closest friends and family, the couple celebrated their upcoming wedding day in a Sorrento-inspired engagement party. 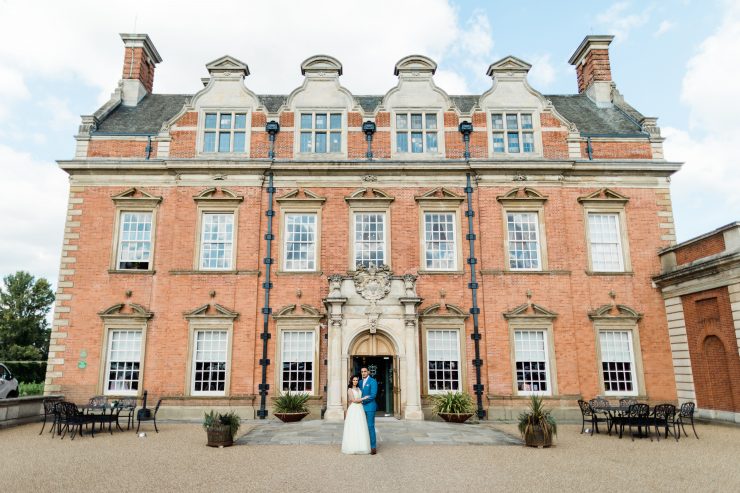 Being originally from Middlesbrough himself, Hamza suggested Acklam Hall as a location for their celebrations. As soon as Maryam set eyes on the breath-taking venue she fell for it, not only due to its décor and charm, but the venue’s intimate feel and ideal location for both travelling guests and local. 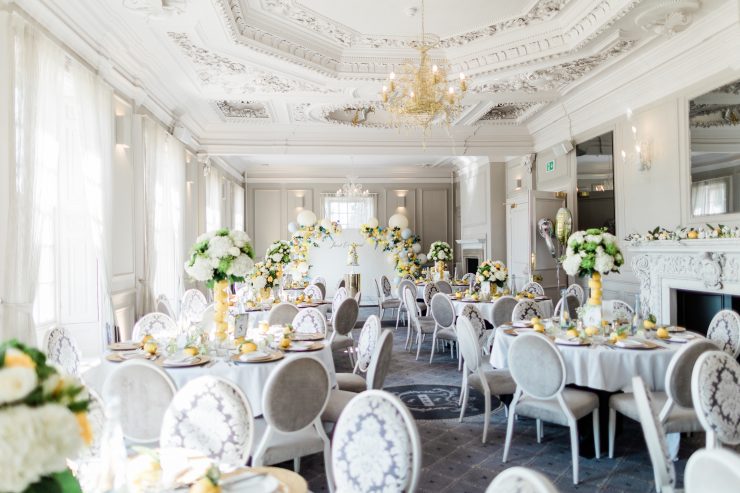 A Burst Of Colour

The couple knew that they wanted their wedding day theme to be more of a neutral affair and so for their engagement party opted for a pop of colour with a yellow and blue palette. 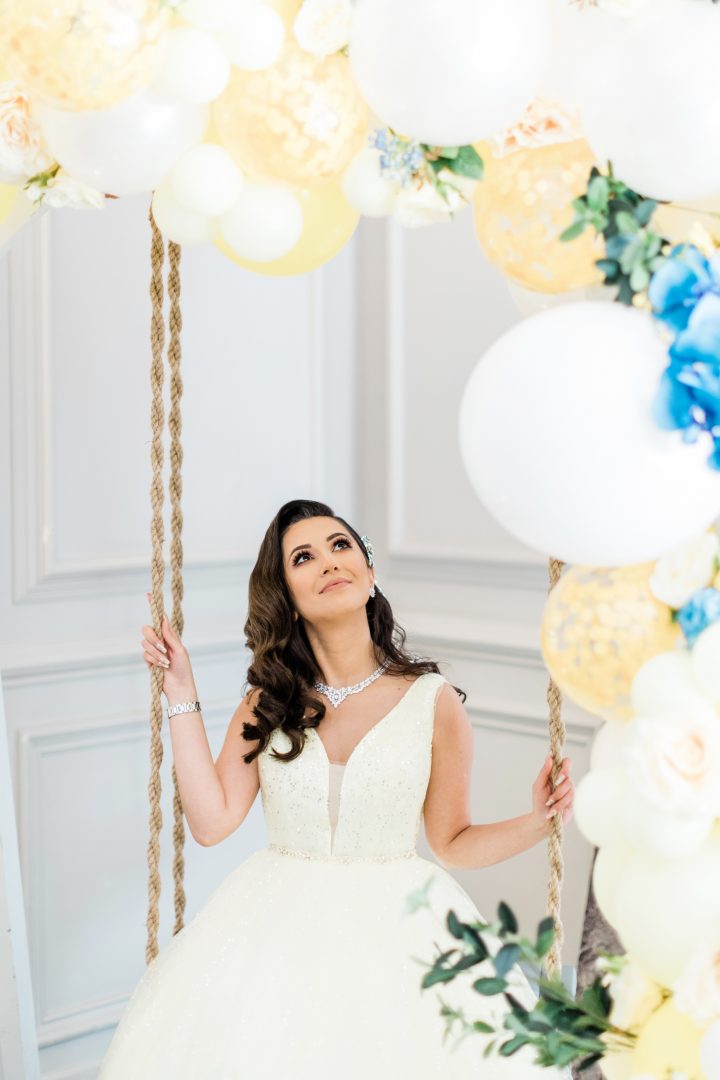 “[Yellow] is a beautiful shade and that projects positive energy and that is exactly what we wanted the guest to feel.” – Maryam 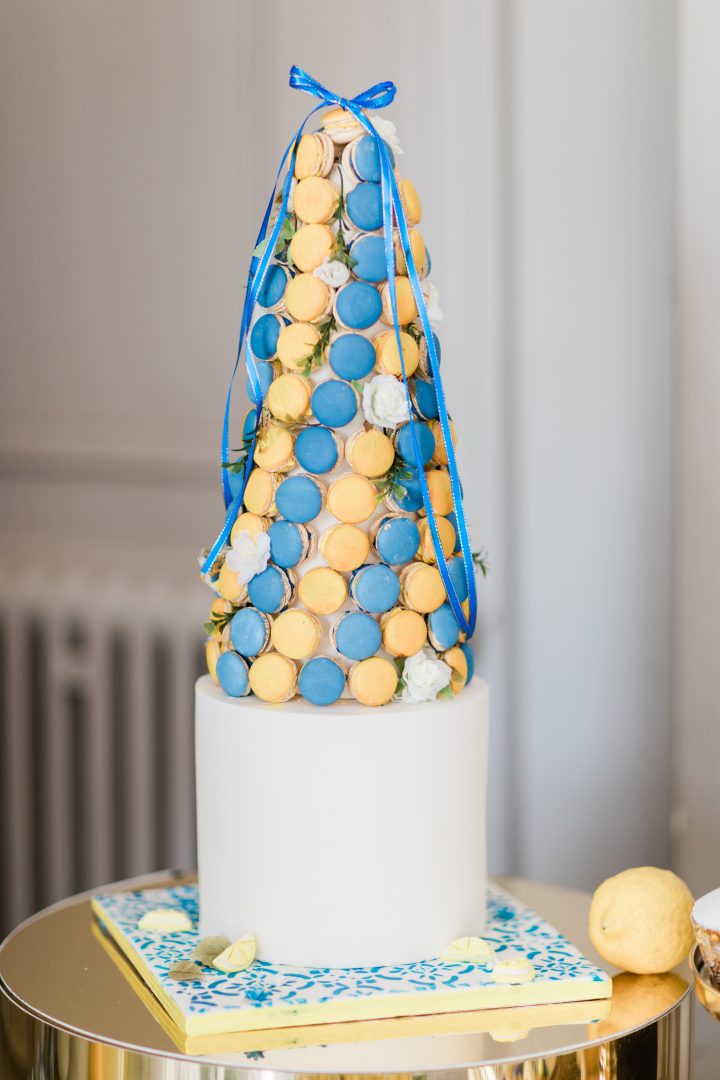 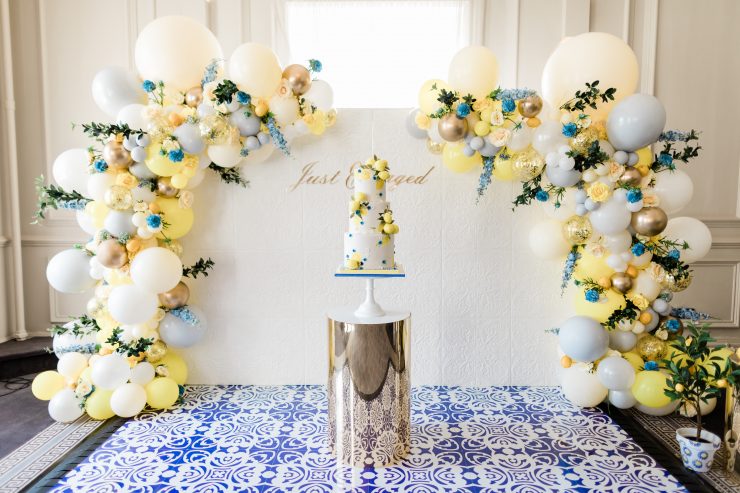 Not only did the bright shades provide a light and airy feel, but as Maryam was heading to Sorrento later in the month, they both felt that the tones were a perfect fit; with fresh lemons transformed into name-place cards and centrepieces. 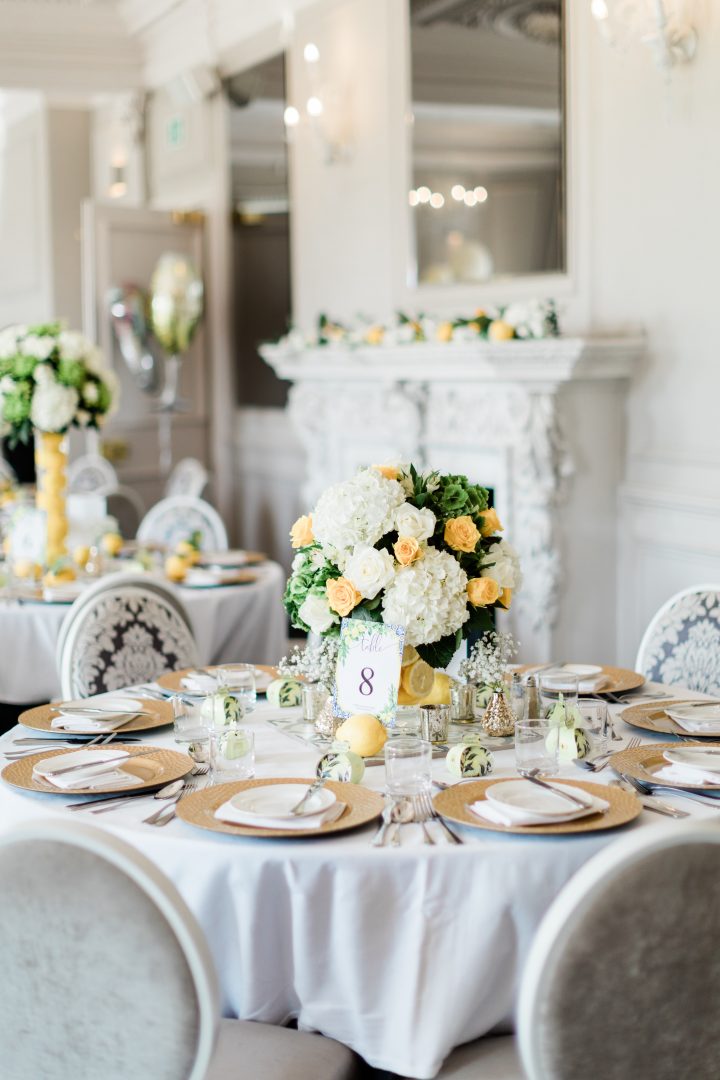 Planning the engagement in eight weeks meant that the couple’s opted to seek the help of a host of local creatives, and Emily Hannah Photography who worked her magic to capture all of the precious moments throughout the day. Thanks to these suppliers, and Maryams creative flair, the pair were able to put together a staycation spectacular which not only marked their upcoming nuptials, but also their six-year anniversary. 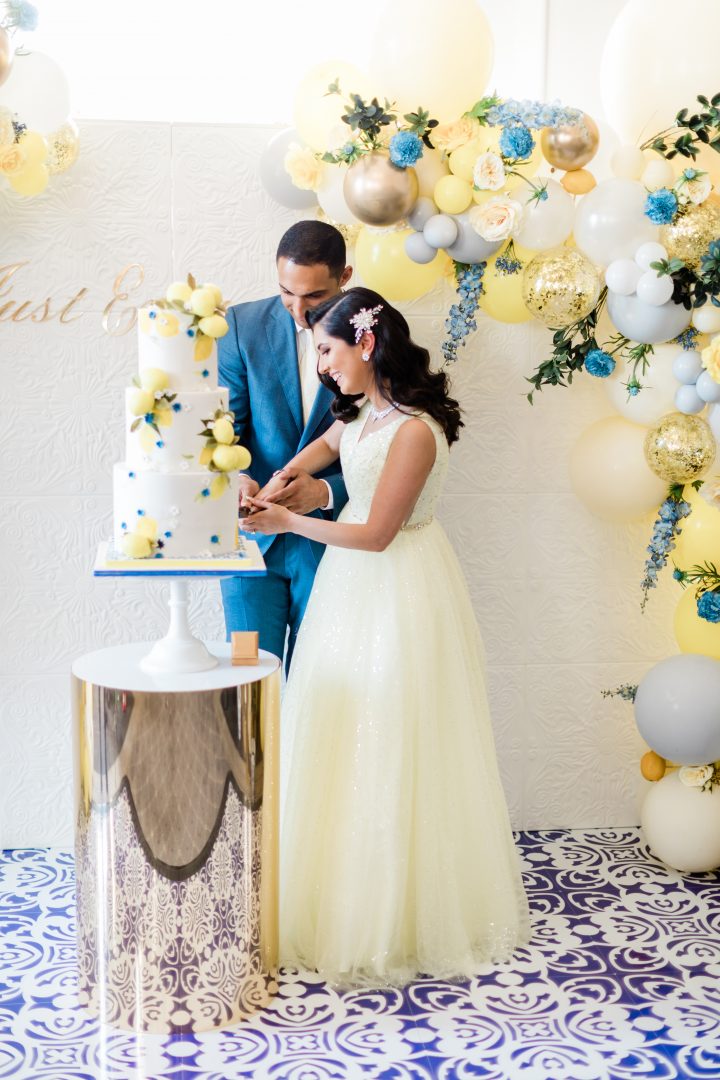 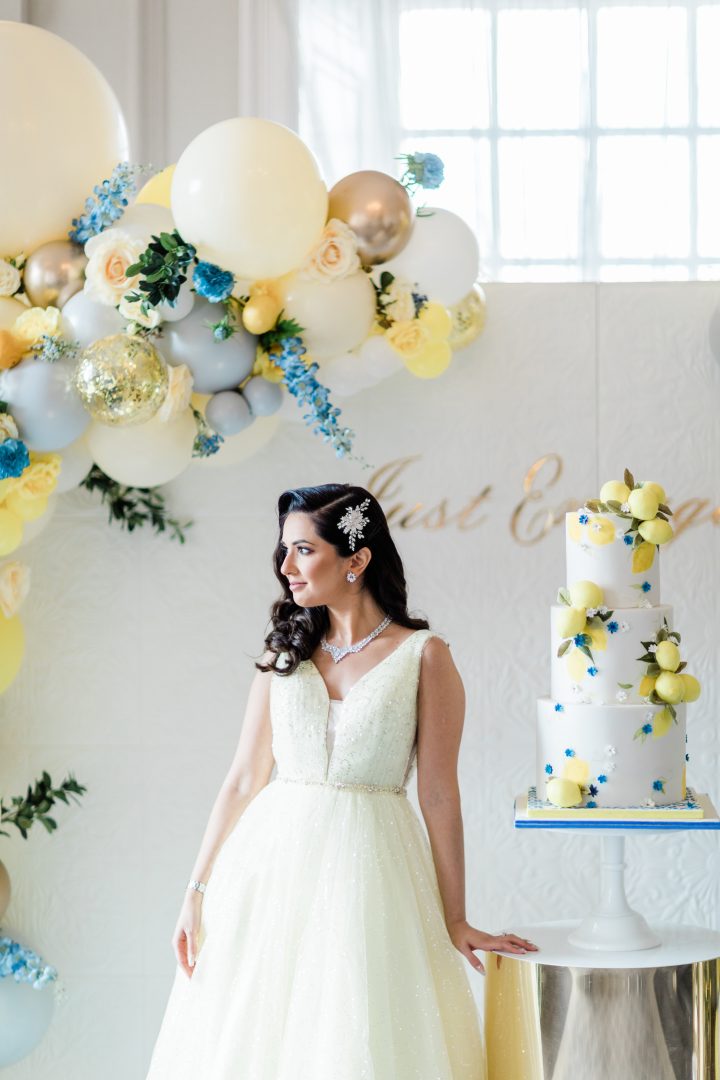